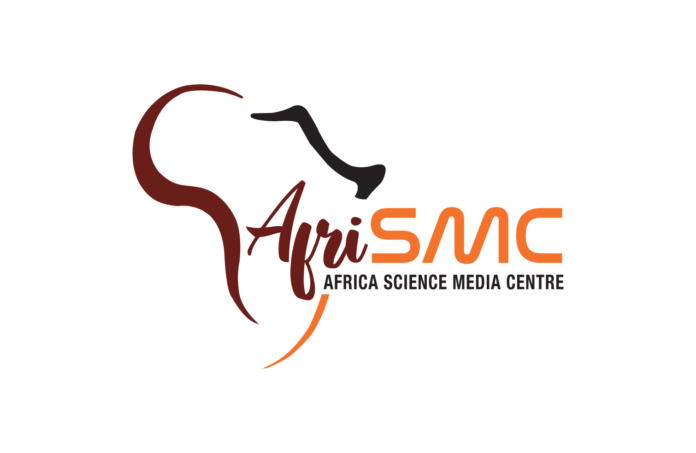 Mark Lynus, Climate and research lead at the Alliance for science and Lead author of Misinformation in the media global coverage of GMO’s 2019 to 2021 published in the GM Crops &Food journal

What was the scope of your research and what are the findings?

What I wanted to do was to quantify the extent of misinformation about GMOs in the global media to put a number on it and to understand the extent of this problem. Essentially what we did was to search a global database of the world’s media which we did through our partner institution which is based in Chicago US. They have a fully comprehensive database of all of the media in the world.  We searched for GMO-related keywords between January 2019 and January 2021 using a brilliant search string which is available in the supplementary information of the paper.

Our search found 535 relevant articles and we categorized them into different topics human health, environments, production, pesticides and animal health, and miscellaneous.

Out of these 535 relevant articles, we rated 488 as factual and 47 as containing misinformation.  As I said we define misinformation as information that contradicts the scientific consensus about an issue. I should mention that we’ve published articles in peer review journals about different kinds of misinformation in the past. We’ve looked at COVID, vaccines, and climate change.

We’re not focused 100% on GMOs but it’s important to understand misinformation about GMOs in the context of anti-science misinformation and in other areas which also affect the welfare of society.

Now to get back to the numbers we found 488 factual articles and   47 as containing misinformation. That meant that about 9% in volume terms of all of the articles published on GMOs between 2019 and 2021 contained misinformation while 91% were factually accurate.

In terms of readership, we calculated a potential reach of 4.8 billion for accurate articles with 256 million being reached by misinformation. So that’s an important finding I think from the study as a quarter of a billion people were receiving unscientific misinformation about GMOs during these two years.

Most of the misinformation belongs in the category of human health and you’ll be well aware of some of the instances of this in the ongoing debate on GMOs in Kenya when people claim that GMOs cause cancer or can even cause death or things like that that is misinformation because it’s it is not factually accurate and it is not based on any scientific information.

We also found that the most significant regional occurrence of misinformation was taking place in Africa.  About 1/5 or 20% of Africa’s GMO content was rated as misinformation. That’s much higher than elsewhere in the world where comparatively 5% in North America 7% for Europe 20% for Africa so the most important conclusion I think for this meeting is that there’s a very significant challenge remaining for the scientific community in Africa to communicate more effectively about the facts on GMOs.

There’s also a responsibility for media practitioners to cover the issue in a scientifically responsible way to make sure that misinformation that is being pushed around by anti -GMO activists or anti-science advocates is not published without scientific review.

Have you broken down this misinformation from Sub-Saharan Africa per country?

Yes, we have broken it down by country but that data is not published in the paper. You can find it in the spreadsheet of all of the articles which we collected and made available to the public so that you have full transparency of how the study was done and where the results come from.

It is not a high number of papers however looking at the African region we found 95 factual papers and 23 misinformation papers. So even though those will be scattered between different countries, am not sure if you can draw comparative conclusions between countries.

I think they are probably best taken as examples of how misinformation can be published without any rebuttal in the African media.

What consequences did these 47 articles on misinformation have on the policies of any country from the research done?

Actually, it’s 47 articles in terms of the global extent of misinformation and we found at least a quarter of a billion people were exposed to the misinformation. What impact that has on policy is outside the scope of the paper but I would know Kenya is exhibit number one in the world in terms of policies based on misinformation.

Dr. Wilfred Kalonji, Head of Clinical Operations, DNDI What is sleeping sickness and how does it affect people? Sleeping sickness is also known as Human African...
View Post
Expert Opinion

Mark Lynus, Climate and research lead at the Alliance for science and Lead author of Misinformation in the media global coverage of GMO’s 2019...
View Post
News

With the 27th Conference of the Parties (COP27) set to be held in Egypt at a time when various parts of the world are...
View Post