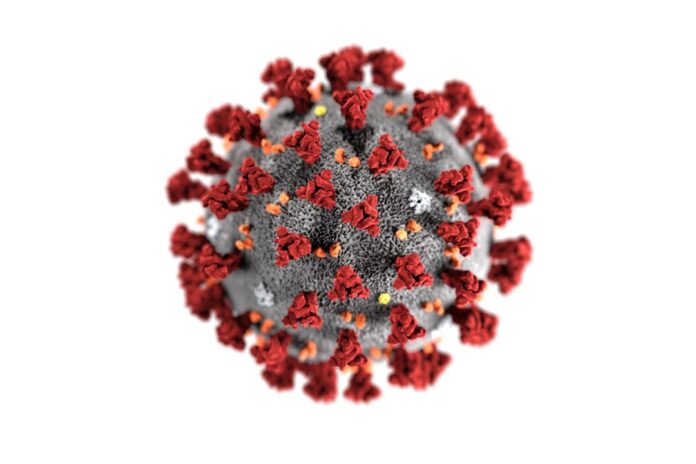 The naming of this variants is based on the Greek alphabets. So why is this one called Omicron? If you look at the Greek alphabet it starts with Alpha, Beta, Gamma, Delta and so on. Then the next two Greek alphabets were Nu and Xi.  But Nu was skipped because it can confuse with new so the World Health Organization (WHO) did not want people to confuse this variant with a “new” virus so they skipped Nu. The next Greek alphabet was Xi but it was skipped because Xi is a common Chinese name so for example the Chinese premier is known as Xi Jinping and WHO did not want to have any offence to cultural, social, national or ethnic groups. And the next Greek alphabet after Xi is Omicron, and it’s for that reason that the current variant of concern is called Omicron.