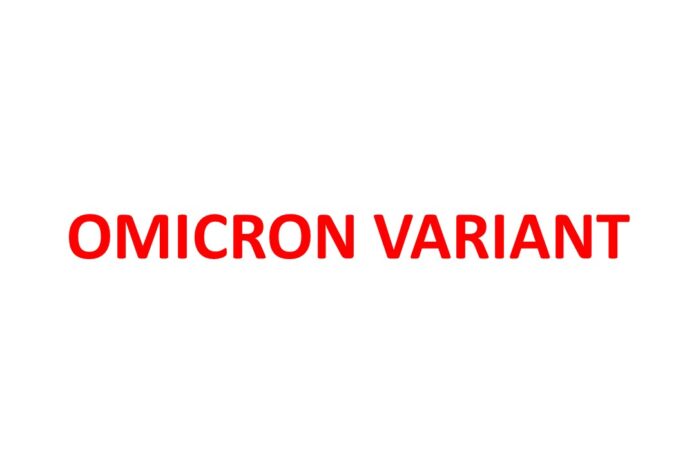 The genetic number that the Omicron variant has been given is B.1.1.529. It was first identified in South Africa on 25th November 2021. It’s actually disputable whether it was identified in South Africa or Botswana because the samples were from both countries. To date, there are over 60 countries that have reported Omicron cases. In some countries, like Kenya, Rwanda, Saudi Arabia, Belgium, Nigeria, Ghana, Israel, and many other countries, it has just been identified amongst travelers. However, there are some countries where there is evidence of local transmission. By this we mean there are people who’ve not gotten into contact with anybody who has travelled from Southern Africa, but they have been identified as having been infected by the Omicron variant. The countries include the UK, the US, Canada, India, Spain, Australia, Germany, Norway, Iceland and a few other countries.

Originally, researchers had seen about 30 mutations but now there is evidence that there could even be up to 50 mutations on the spike protein. The spike protein is the structure that the virus uses to attach onto a human host and, therefore, infect the body. Most of the vaccines currently in use are based on this spike protein to be able to develop what we call an immunogen. This is what is injected into the body as the vaccine and then the body produces antibodies to fight the suspected infection. Many mutations raise possibility that the variant might escape either the current natural immune responses that are generated after becoming infected and recovering from infection or that are generated from getting the vaccine. If this happens there might be reduced efficacy of treatment even with antibodies. There is something called use of convalescent plasma, where somebody who has become infected with COVID-19 and recovers, their blood is taken and used to produce their plasma, that is rich in antibodies against the virus, and which is then used to treat people with severe COVID-19 disease. So, if there’s enough mutation on the surface of the spike protein, then we will not be able to use convalescent plasma that contains these antibodies to treat people with severe COVID-19 disease. It is also possible that if there’s sufficient changes on the spike protein, it might even be able to avoid detection using the diagnostic techniques that we currently have. Scientists are investigating this possibility.